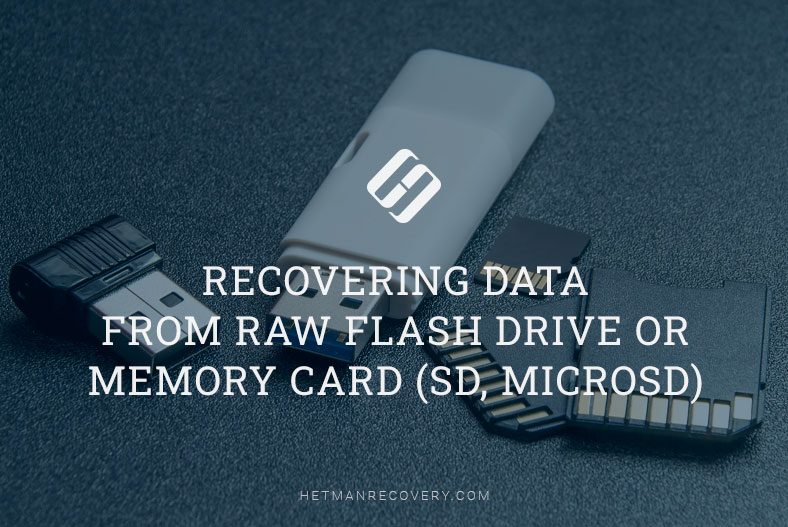 END_OF_DOCUMENT_TOKEN_TO_BE_REPLACED

Recovering Data from a Damaged or Non-Operable Memory Card 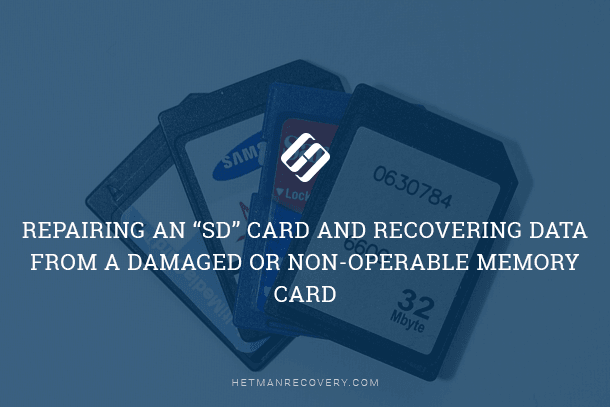 Read this article to learn how to fix a memory card and recover data from such card (regardless of the card model and manufacturer), and find out why memory cards may break down. Do the loss of photos or a failure of the memory card containing important pictures feel like an irreparable problem? Have you already had the bitter experience of losing important data because a SD memory card was damaged? In this article, we will be looking for solutions to such disastrous situations, and we will show you how to fix a memory card and recover its data – and it doesn’t matter why exactly that little card broke down.

END_OF_DOCUMENT_TOKEN_TO_BE_REPLACED

Recovering Data From a Video Recorder 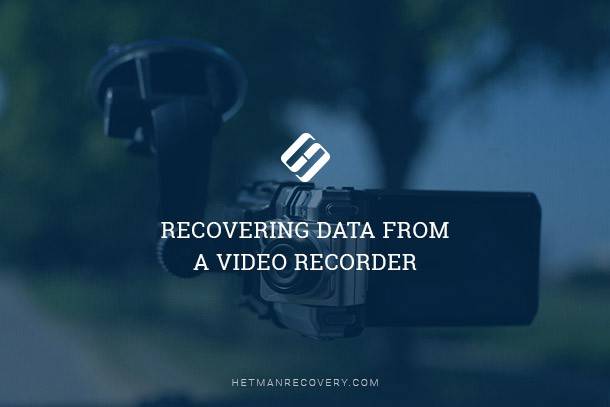 Read about recovering data from a dashboard camera or DVR, peculiarities of their data storage and why data can be lost. A video recorder is an electronic device used to record videos and footage of events in a particular area. Video recorders are used for both security service (DVR) and private purposes – the latter include comoonly know dashboard cameras. The video made by such recorder is susually very important and losing it can entail unpleasant consequences. Can we recover a video lost or deleted from a video recorder, and what are the peculiarities of this process?

END_OF_DOCUMENT_TOKEN_TO_BE_REPLACED 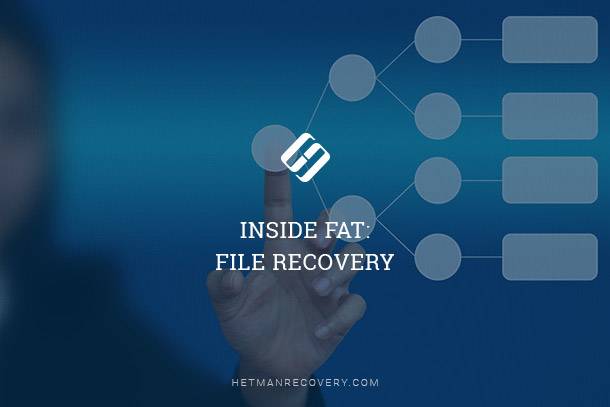 Read about the process of data recovery from a FAT disk and the algorithm used for file recovery. Now when we found the file system, we can start analyzing its records. Our goal is identifying addresses of the physical sectors on the disk that contain data belonging to a deleted file. In order to do that, a data recovery algorithm will scan the file system and enumerate its records.

END_OF_DOCUMENT_TOKEN_TO_BE_REPLACED 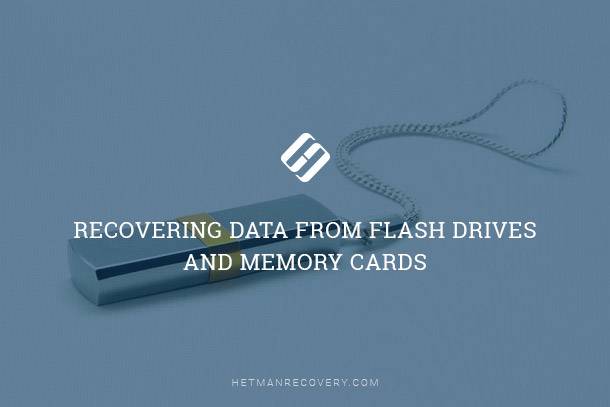 Any user can recover any type of files on their own – by just using the right tools for the job. Read more in the article below. USB flash drives are used to carry files around, while memory cards such as SD, SDHC, Compact Flash or SONY Memory Stick are used in a variety of devices such as cell phones, digital cameras and MP3 players. While these solid-state storage media appear as drive letters in Windows, their principle of operation is very different from hard drives. As a result, they require a different approach to recover information.