A backup copy and the need to restore deleted files with Hetman Software products in Los Angeles. 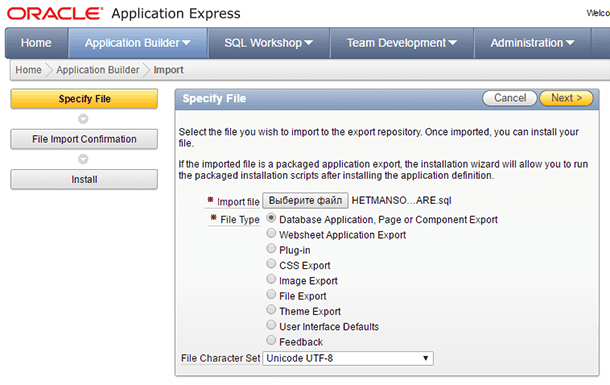 Read the article to learn what tools can help you back up or restore a lost Oracle Database – considering both built-in utilities and third-party software. Oracle Database stores all files of a created database in data files. Despite all data being logically kept in tablespaces, in fact it is the contents of files on a computer’s hard disk. For example, every database table is stored as lines in a specific data file. Often a certain database can be recovered by just restoring its data files and importing them into Oracle Database.

END_OF_DOCUMENT_TOKEN_TO_BE_REPLACED

Recovery and Backup for The Bat Mail Client

In this article, we will describe how to use the mail client built-in functions to backup, import and export data, and also how to recover data if it was lost because of careless or spontaneous actions of the user.

END_OF_DOCUMENT_TOKEN_TO_BE_REPLACED

Recovering and Preventing Loss of DBMS Files and Data MSSQL 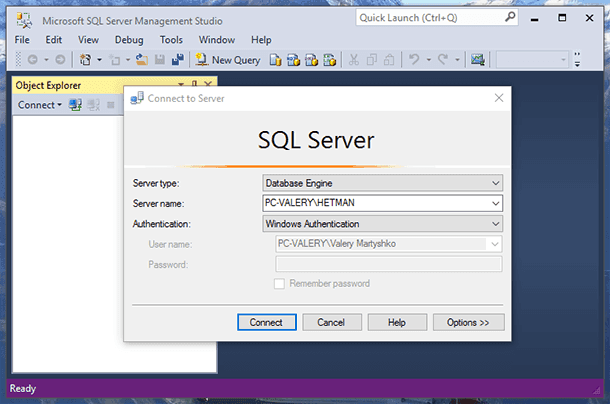 Read about recovering a deleted MSSQL database with built-in utilities or third-party tools. We’ll find out why a database can be lost and how to recover it in each of the cases. SQL Server is a database management system (DBMS) by Microsoft, which was originally developed to counter the growing popularity of Oracle Database and MySQL. As well as most DBMS, Microsoft SQL Server supports the standard ANSI SQL. However, the DMBS by Microsoft also supports its own version of the standard – T-SQL.

END_OF_DOCUMENT_TOKEN_TO_BE_REPLACED

How to Delete The Folder Windows.old in Windows 10 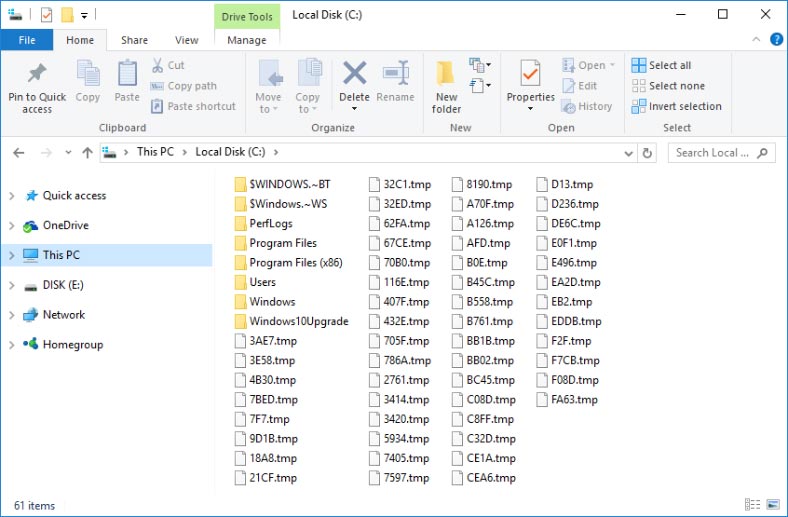 Read about the data stored in Windows.old folder and how it can be recovered from there. Deleting Windows.old folder to free up some disk space. After updating from Windows 8.1 to Windows 10, the following folders emerged in the root directory of drive (C:): Windows.old, $Windows.~BT, $Windows.~WS. What are they for and how to delete them?

END_OF_DOCUMENT_TOKEN_TO_BE_REPLACED 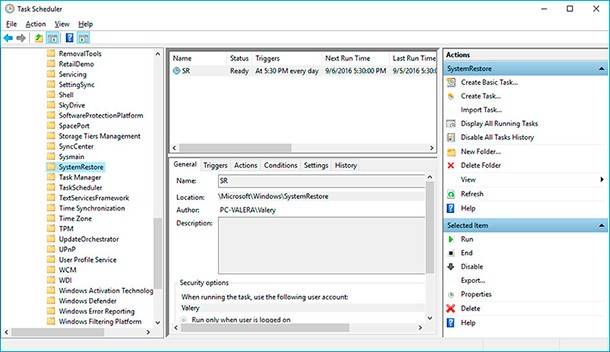 Read about creating and deleting a restore point, or using it to restore Windows 10. With the help of a restore point you can recover Windows 10 system files as well as restore operability of the operating system, correct errors that suddenly appeared or restore the system back to the condition at the time of creating the restore point.