The Computer Doesn’t Recognize a Smartphone Via USB 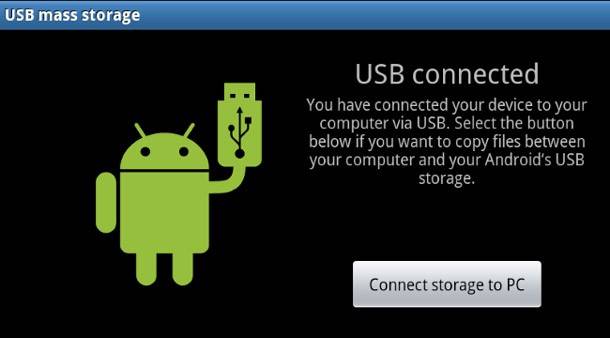 Quite often, the computer cannot recognize a smartphone connected to it. Read some recommendations can be used to solve problems with smartphones, tablet PCs and other mobile gadgets controlled by other operating systems.

END_OF_DOCUMENT_TOKEN_TO_BE_REPLACED

The Computer Does Not “See” a Memory Card: SD, miniSD, microSD. What Should I Do? 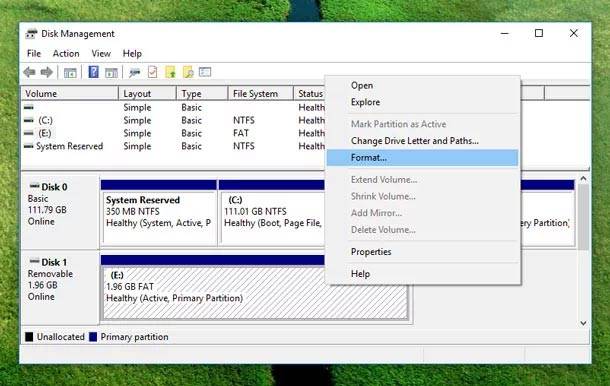 Read to know why a computer can’t see a memory card, why it happens and what to do. Nowadays, a flash card is one of the most popular data media. Whatever can be said, the days of CDs/DVDs is almost over. All the more, when a card costs only three or four times more than a DVD! Still, there is one important thing left to say that breaking a disk is more difficult than breaking a flash card.

END_OF_DOCUMENT_TOKEN_TO_BE_REPLACED

What Memory Card to Choose: a Review of SD Card Formats and Classes 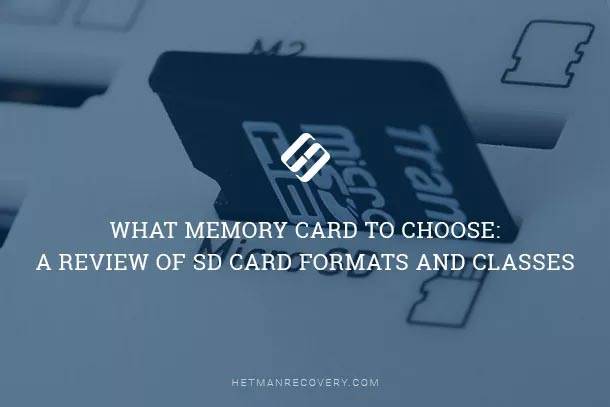 Read about important memory card specifications you should look for when choosing or buying one. Almost any modern gadget (a phone, camera, tablet etc) a memory card to operate correctly. The market offers dozens of versions of memory cards, and they are different not only in the price and capacity. If you buy a wrong SD card, your device will work worse than expected (for example, you won’t be able to record HD video with your camera.

END_OF_DOCUMENT_TOKEN_TO_BE_REPLACED

Remote Data Wipe:
What’s In It? 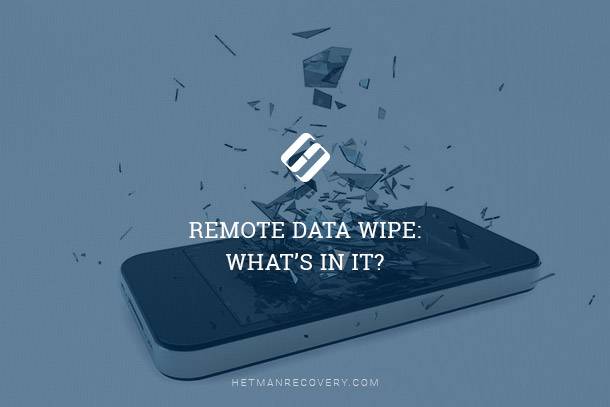 Read about methods of remote data wiping: standard functions of operating systems (Android, Windows) and third-party apps. The ability to remotely wipe information stored on a mobile device such as a smartphone or a tablet becomes increasingly important the more personal information is stored on the device. Since the early days of high-tech, city legends had it that hackers could penetrate a computer and mess up (or destroy) information.

END_OF_DOCUMENT_TOKEN_TO_BE_REPLACED 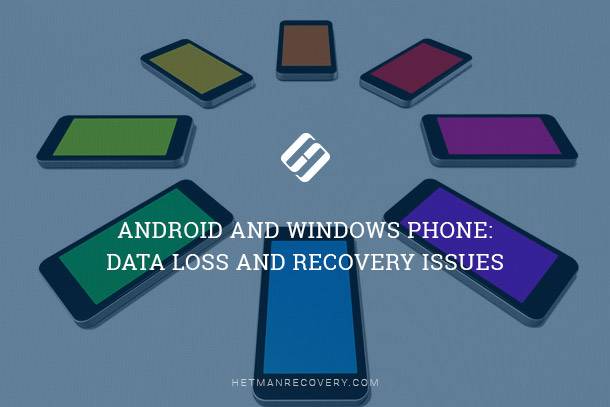 Read this article to know why data can be lost from mobile devices and how it can be recovered. A guide on data recovery from a memory card. Android tablets and smartphones seem to dominate the mobile market, or at least its price-conscious side. Windows Phone and Windows RT devices occupy a small niche in the market, but have a great potential. One thing in common between Android and Windows based devices (but not Apple iPhone/iPad series) is their ability to extend their available memory with the use of an external memory card.