Read about the S.M.A.R.T. values peculiar to SSDs and software to show you the disk wear level.SSD drives don’t have some parameters that are specific to magnetic hard drives. Instead, they have other variables representing overall health of the disk. S.M.A.R.T. tools calculate SSD health by analyzing the following variables: Reallocated Sectors Count, Current Pending Sectors Count, Uncorrectable Sector Count, as well as Percentage of the Rated Lifetime Used (or SSD Life Left, whichever is available). 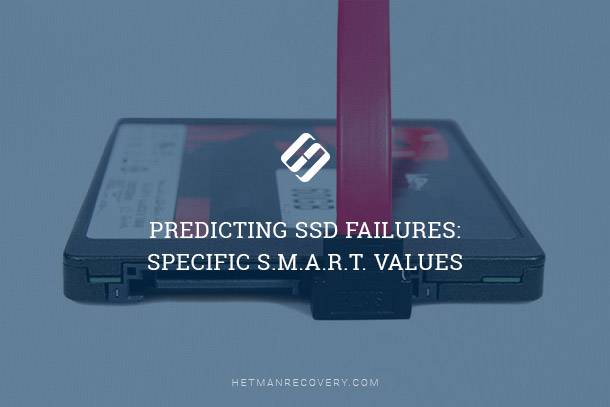 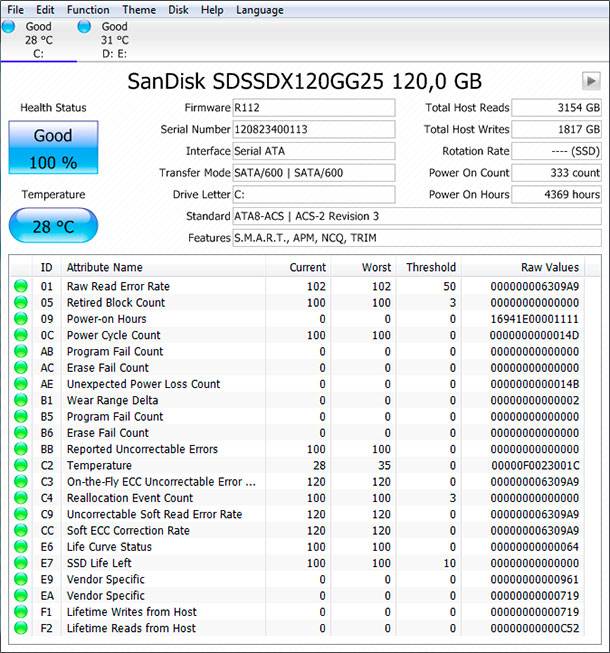 Generally speaking, lifespan of SSD drives should be easier to predict compared to traditional HDDs as there are no mechanical elements prone to unpredictable wear. With SSD’s, one can simply analyze wear leveling count to figure out how many write cycles are left, or read calculated variables such as SSD Life Left/ Percentage of the Rated Lifetime Used. Unfortunately, it’s not as easy. Early SSD drives were known for abrupt, premature failures with close to zero chance of successful data recovery.

The situation improves with newer models, but sudden, unpredictable failures still happen. SSD drives of all manufacturers (e.g. Sandisk, Transcend, etc.) go out of order unexpectedly: it worked just fine yesterday, but appears to be dead today. Ironically, it may be easier to predict a failure of a mechanical HDD by listening to unusual noises made by the drive or looking at certain other S.M.A.R.T. parameters. Either way, no degree of monitoring and S.M.A.R.T. analysis can replace a good backup policy. Make sure you always have a recent backup, and you may never need a data recovery tool. 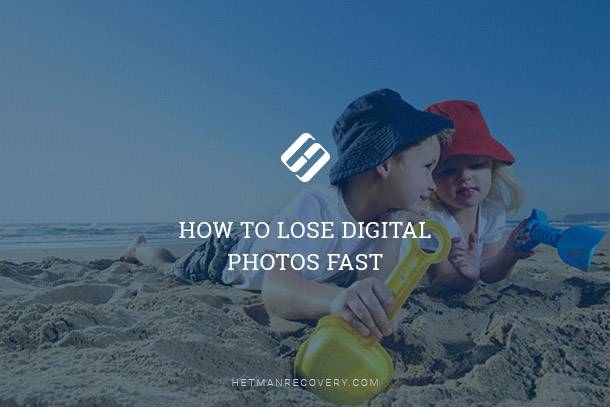 How to Lose Digital Photos Fast 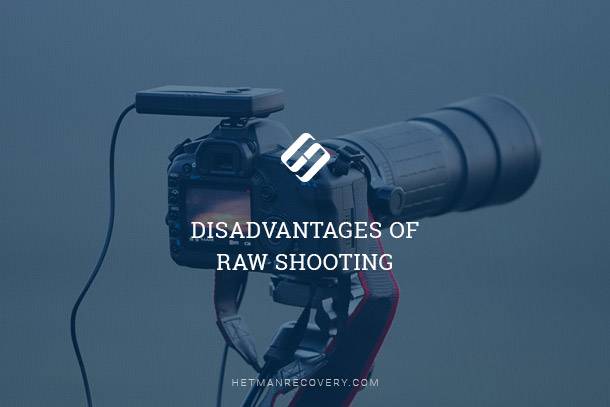